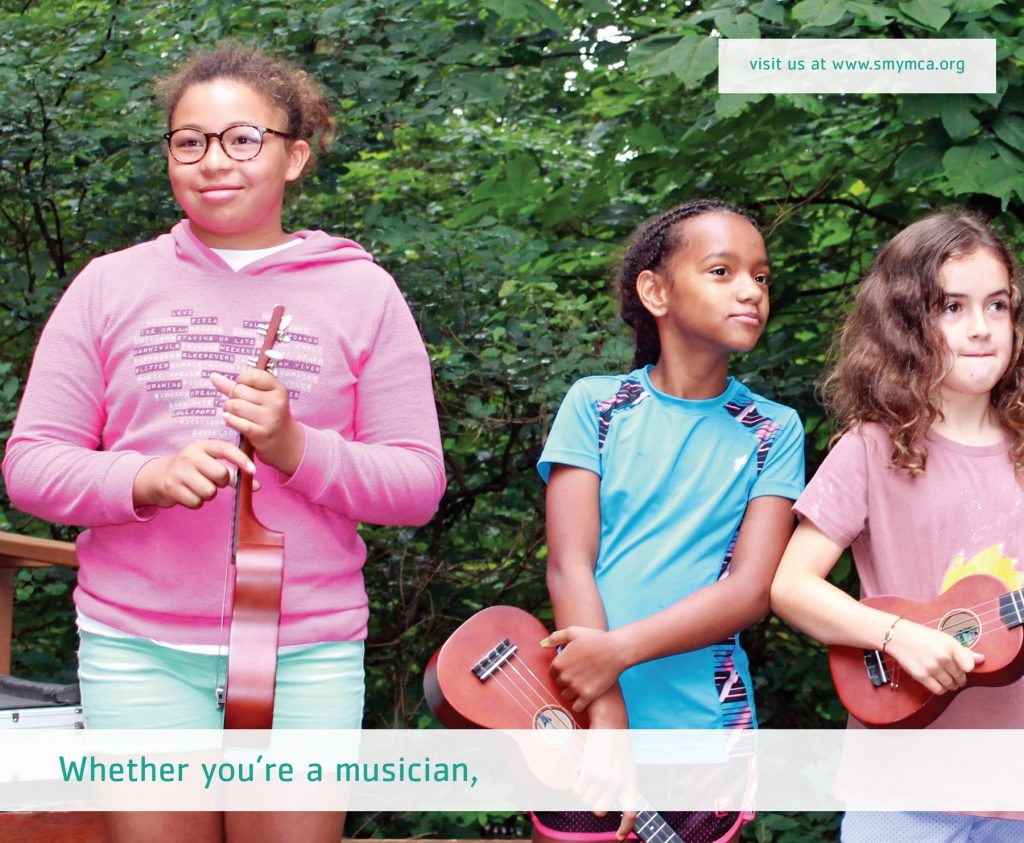 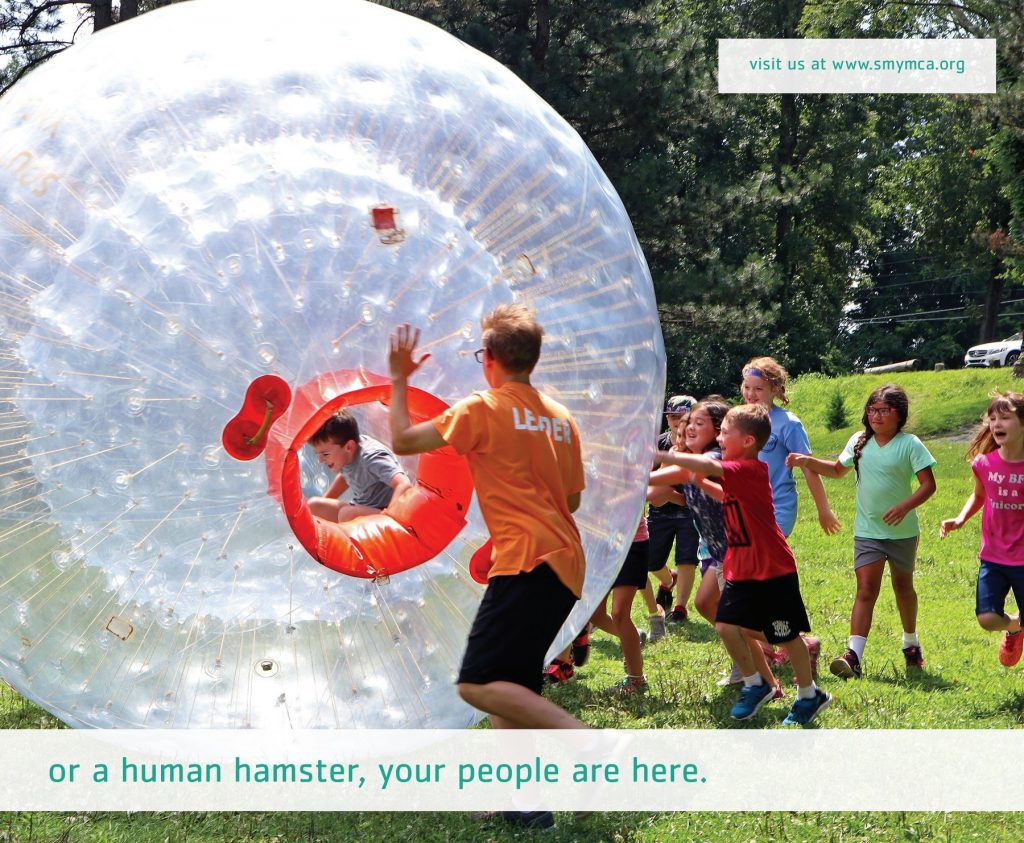 In 1982, Mr. Hebavny led YMCA Camp Conrad Weiser to become a co-ed program. In 1983, the board of what is now the South Mountain YMCA (SMYMCA) purchased the Camp and its property from the Reading Area YMCA. It now operates as an independent camp and conference center chartered by the YMCA of the USA. In the 1990s, SMYMCA hired Tom McGrath has CEO. Tom led the camps into their most prosperous period, culminating in a master planning process in 2001 by Schmidt, Copeland, Parker and Stevens. This plan called for 3 stages of development that would move the campus into the modern era, transitioning from platform tents and Adirondack-style shelters to cabins. In 2004, the SMYMCA conducted its first capital campaign led by long-time volunteers and alumni, Jim Kline and Dr. Jack Gruber. This successful effort allowed for the construction of 24 log cabins in 6 villages, as well as two new shower-houses in 2006. In 2015, the board once again undertook a capital campaign effort to complete the second phase of the master plan with a renovated dining hall, new and renovated pool facilities, and the development of the Martin Property. While the final outcome of the campaign is still coming into focus, many outcomes can already be recognized. With a generous gift from Mr. John Post, the Martin Property will now be known as the Post Outdoor Program Center. Ms. Martin will receive recognition in our renovated Dining Hall.

7-16
Both
The Mission of the South Mountain YMCA is to provide a camping experience, educational and other programs that build personal leadership, character and life skills while developing caring, honesty, respect and responsibility in young people, families and
1948 - Continue
No Specific
201 Cushion Peak Road Reinholds, PA 17569
Cory Evans
One Week Session $240
co-ed